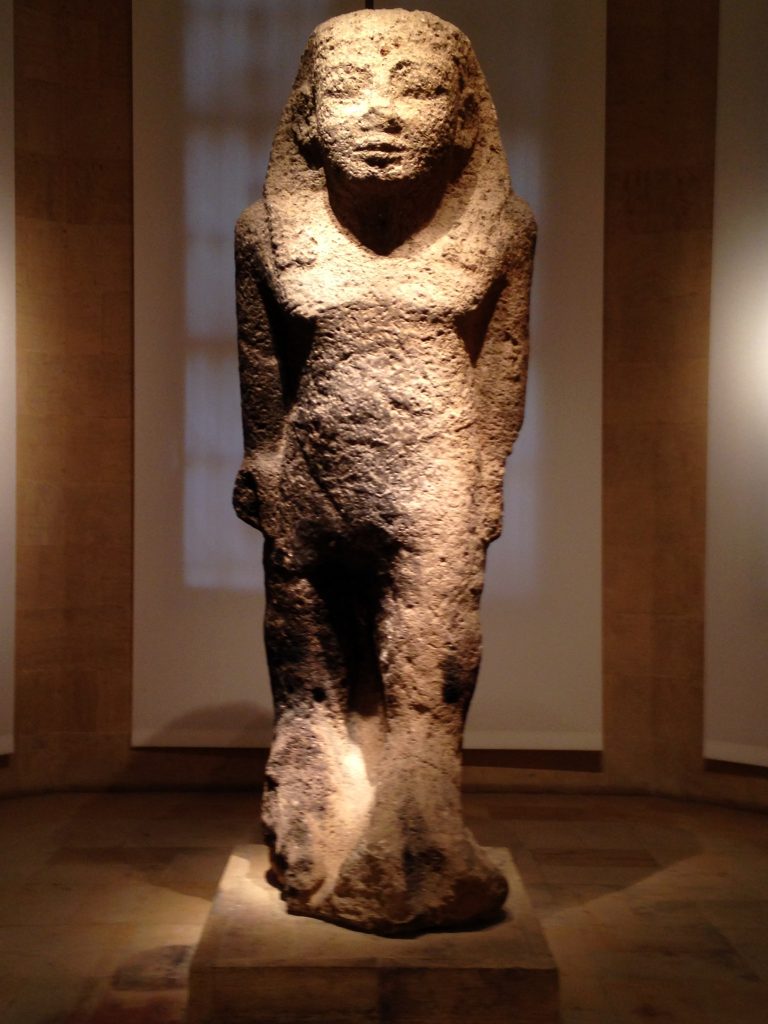 By showing children Lebanese heritage outside their narrow community, we open up a new world for them. The conflicts step aside and they start feeling proud of belonging here. And through their eyes we reach their parents and teachers.

Joanne Bajjali is the founder of biladi, a NGO using heritage as a means to facilitate cross-sectarian dialogue and foster peace. Her work as an archaeologist and journalist showed her how important it is to create something in common for people – wonder and pride – in a post-conflict situation. Heritage builds bridges, and biladi’s projects show that it even has the power to create a feeling of national unity.

Joanne grew up in a Christian dominated village in the north of Lebanon. In her early childhood, she was exposed to war conflicts which were religiously grounded in Lebanon and created a long lasting separation between people. Her father showed her the beauties of the country outside the demarcation line of the village and she discovered a new world. A world that also showed her the heritage and origins of its people. This was the starting point for her becoming an archaeologist and she took it from there. In this interview, Joanne tells about her experiences and how she has been working towards building unity between children and connecting them with this country since many years.