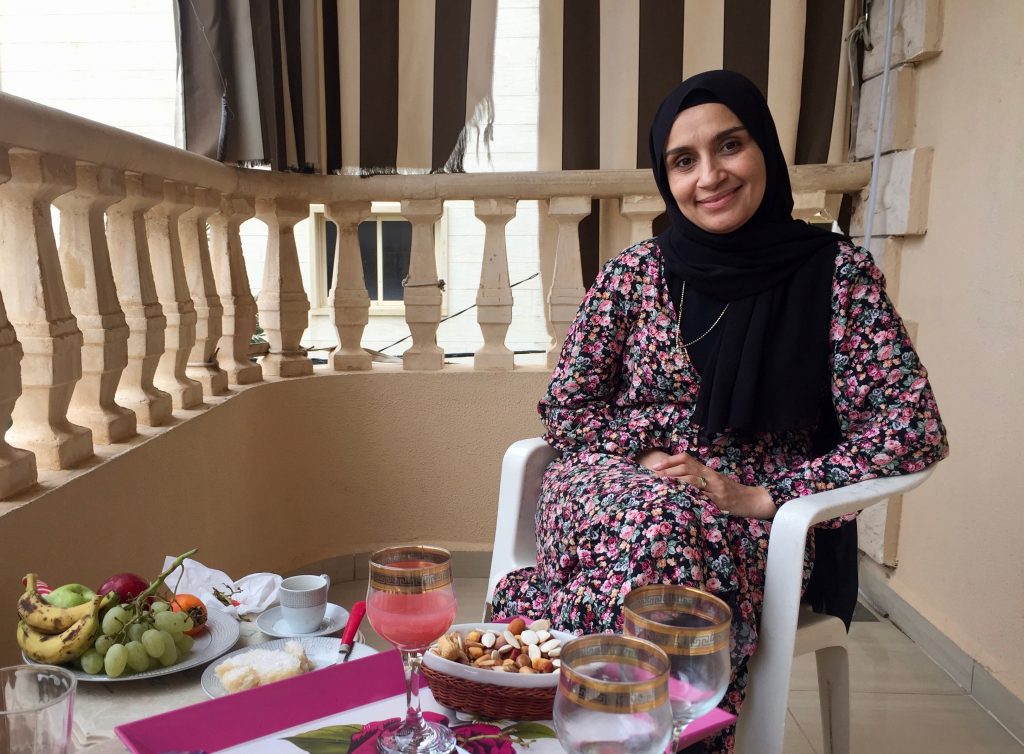 You have to expose young people to other cultural influences so that they can see and learn something outside their usual environment. Especially kids in refugee camps need foreign perspectives to grow and create a wider sense of their own than they are given by their families and narrow community.

Iman is very open minded and she wants to grow and achieve something for her community. Because of her engagement with inclusive schools, she got invited to a talent program of the German Federal Foreign Office. She visited Germany and spent 2 months in an inclusive school in Bonn. This experience was life changing for her. Thus, she wants to expose children from the UNRWA schools in the Palestinian refugee camps in Lebanon to cultural learning experiences. Iman is convinced that learning about diverse cultures is an essence for young people and even more so for those who live in camps.